We can now offer a production process that provides a production of ethanol with very interesting results: a fermentation time of only 4 hours is an absolute record.

Ethanol, also known as ethyl alcohol is a flammable and colorless chemical compound. In common language it is also known simply as alcohol. Its molecular formula is variously represented as C2H5OH or EtOH.

How ethanol is used?

Ethanol can be used as blends with normal gasoline. Typical mixture rates are as following:

E5 and E10 are compatible with most of modern cars and should not cause any issues when used. E85 requires so called flexifuel cars to be used.

Ethanol is a renewable fuel

Introduction to Development of a New Technology for the Production of Fuel Ethanol at High Rates with a Stirred Catalytic Basket Reactor with Immobilized Cells.  Background to the challenge.

It seems that the research and technology development in Basket Reactor-SCBR is now starting to pick up speed and after studying a bit about different players in technology development globally and Ethanol projects underway in Scandinavia, Source Biodriv2022, I can see that there is a potential to produce scalable finished systems including certification to different target groups around the world.

Below is a short summary from our partner's research.

The results reported in this work sustain the belief that the production of ethanol with a SCBR system is feasible.  Nonetheless, more work is needed with larger scale equipment in order to evaluate the influence of the other factors that influence the long term performance of the system.

In the last 20 years, the bio-production of ethanol has been subject of much research. Special consideration has been given to the development of ethanol-resistant strains of microorganisms, and to the development- through genetic engineering - of new strains able to ferment both glucose and xylose. These sugars are obtained from the acid hydrolysis of inexpensive biomass, such as agricultural residues, hemicellulose, wood and grasses.  On the other hand, much less interest has been given to the design of new types of fermenters with increased volumetric productivities. Moreover, the concrete applications of these developments to the biochemical processes industries are scarce.

For many reasons, of a technological and cost-effective nature, the manufacturer of biochemicals needs a reactor able to meet a number of different running conditions, such as: varying viscosity, varying aeration rates, varying intensity of agitation and changing broth volume. All of these can be achieved in stirred tank type fermenters, as our reactor,   but not so easily in other kinds of reactors.

We have extensive documentation about the research as well as various process models and access to the researcher as if you are interested in a collaboration you will receive.

We are now looking for partners and investors for the next generation Ethanol and Biogas production according to the latest research findings regarding Stirred Catalytic Basket Reactor-SCBR.
We can now offer a production process that provides a production of ethanol with very interesting results: a fermentation time of only 4 hours is an absolute record.
We want to get in touch with you to present the project and what we together can get out of it. 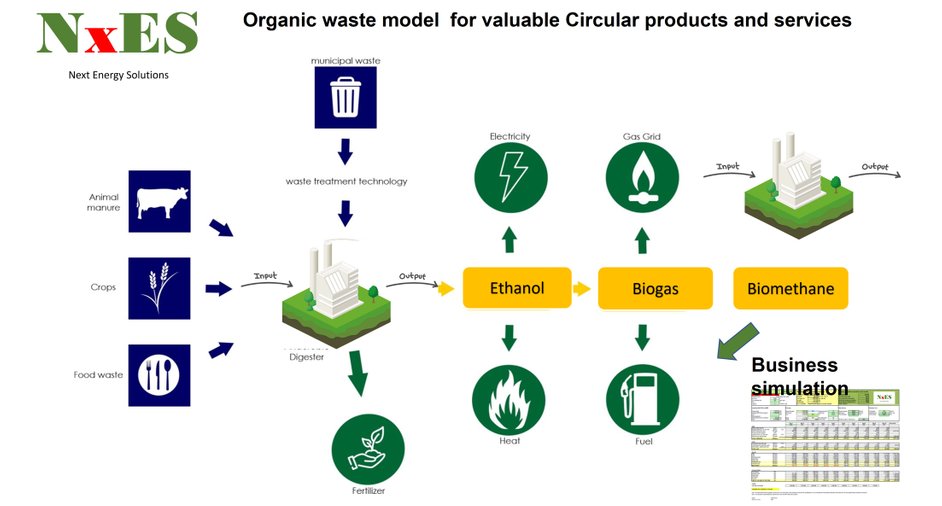 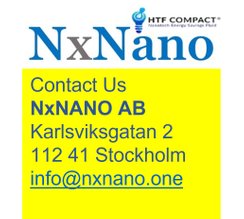